Veil is a pioneering matchmaking app supporting single Muslims with an intention for marriage. The app is a result of four years research and development into the matrimonial digital scene and aims to revolutionise online and traditional Muslim matchmaking services. It offers a refreshing alternative to profile swipes with it’s playful flip feature, while maintaining a serious and strict governance to deliver value and respect to it’s entire Muslim audience.

We are firm believers in personality-based matchmaking and have dedicated years of R&D into making Veil an effective, user-friendly tool for the masses. We aspire to offer Muslims an alternative to generic dating applications which is why Veil is currently on track to become the largest Muslim marriage network in the MENA region.

Veil was founded by two childhood friends from Oxford, Olid Uddin a digital marketing specialist in the UK, and Adam Ward a real estate project manager now in Dubai. As most singletons in busy, professional careers, they were limited with time and opportunities to meet potential partners through traditional avenues and decided there had to be a better way. Through research and sample group discussions they came to understand most people’s obstacles in finding a compatible partner in the modern world. In 2017, around the time when smart phone dating apps started to really take off due to technology advancements and adoption, the two co-founders initiated development on Veil 1.0.

Veil was designed in a way which promotes true engagement between participants, not solely matching based on photos. Our initial research into a number of matchmaking apps revealed concerning regularities with how misleading photos can be against real life. This inspired us to create the digital veil which unveils all profile images only when there’s a match. This feature encourages people to add more substance into their profile descriptions to highlight their personality and worry less about photoshopping images and regularly updating them. It also promotes higher engagement when reviewing profiles rather than passing instant judgement based on the image.

Research lies at the core of Veil; we are constantly developing and implementing changes. As the app scales gradually, we will update features to better support our audience’s needs.

The platform will always be free and now available globally on the App Stores.

Veil offices are located in London and Dubai. Our registered office is at 27 Old Gloucester Street, London WC1N 3AX. 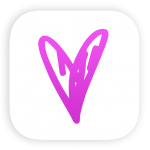 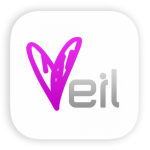 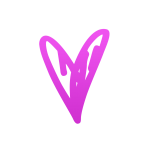 All images can be resized accordingly for your media requirements if required. We are also happy to provide any bespoke images. Simply get in touch here 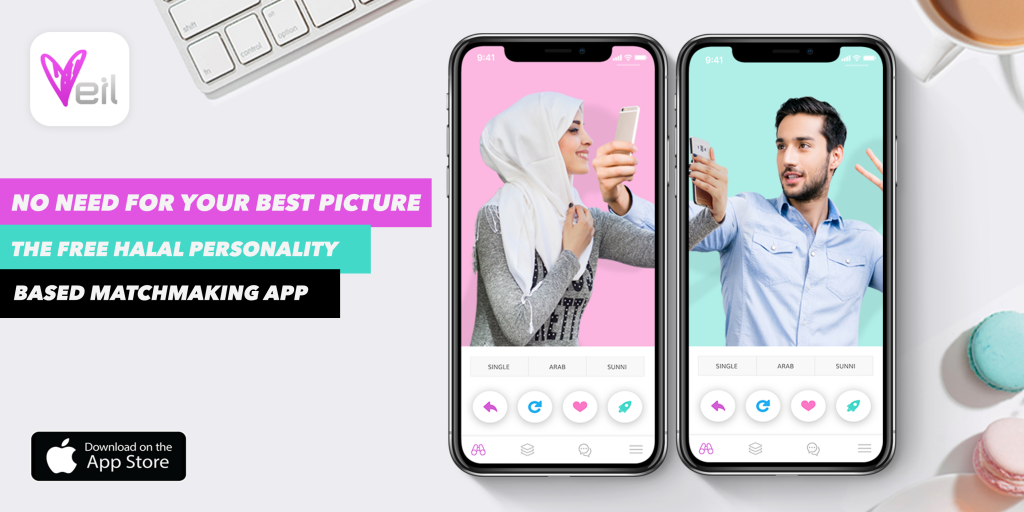 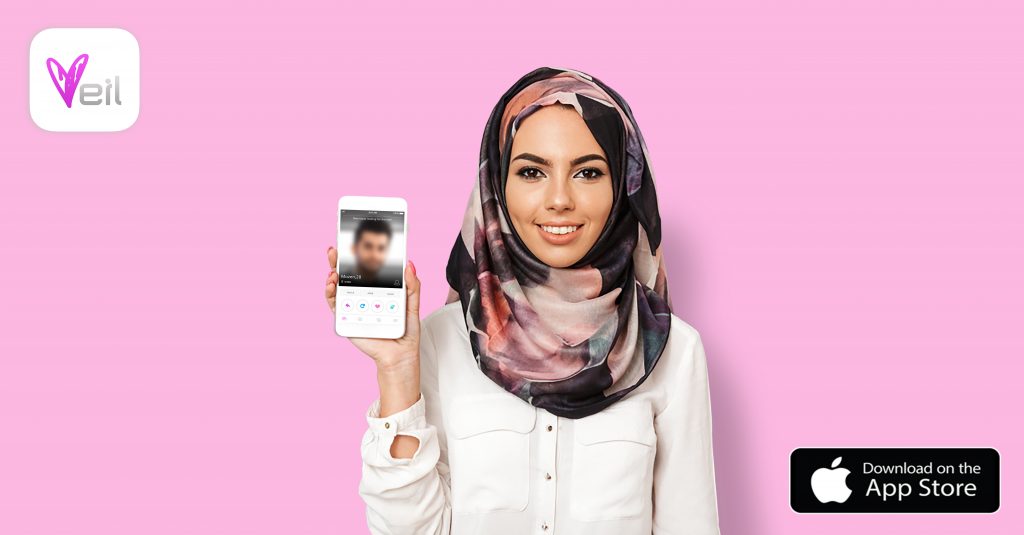 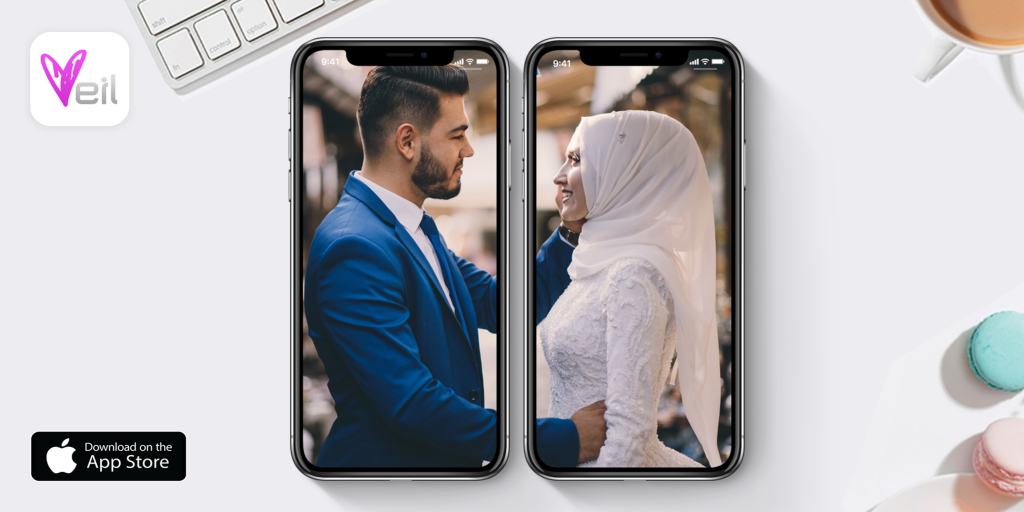 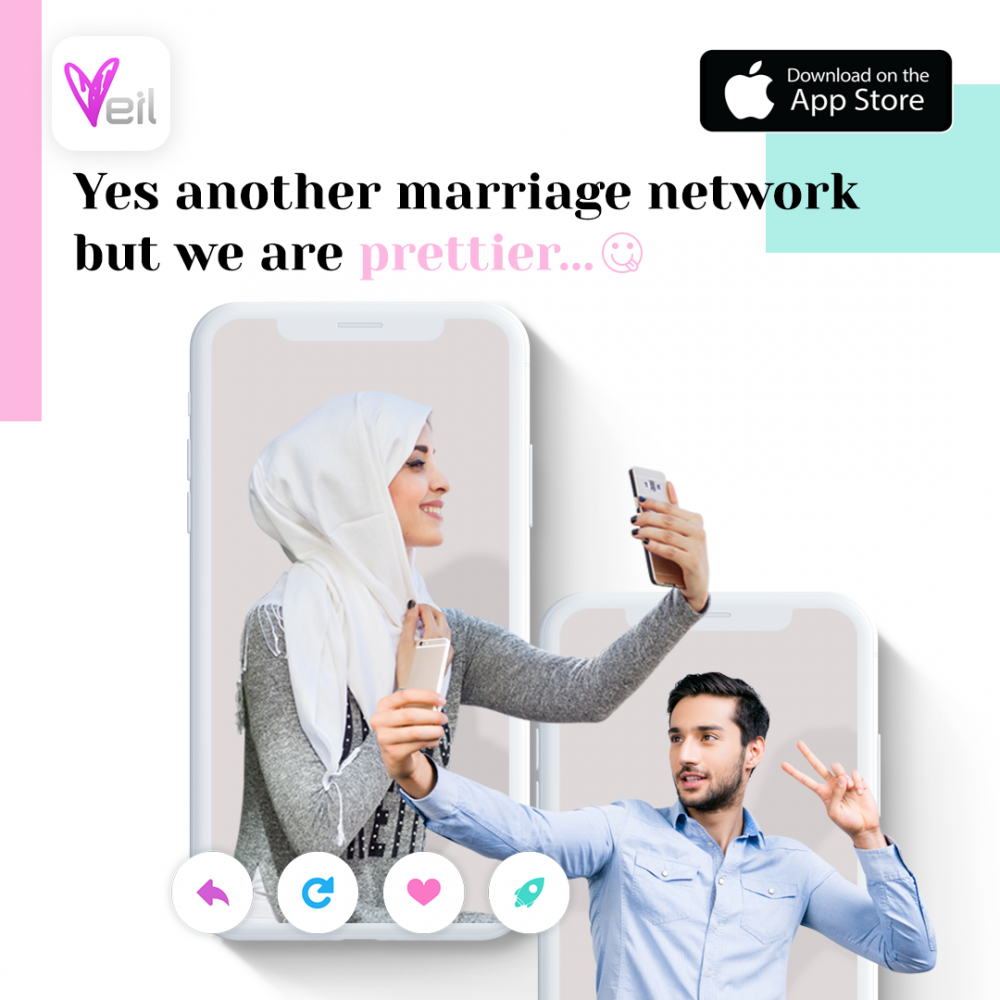 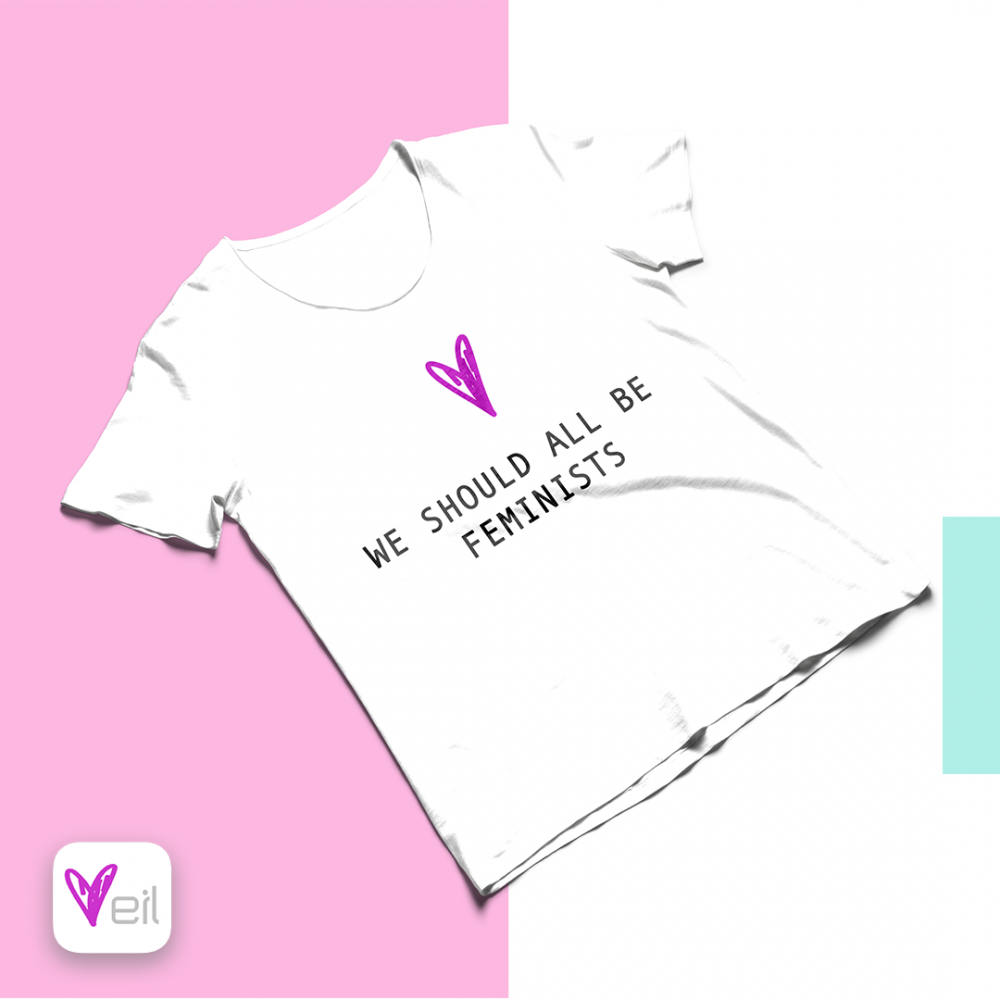 We are located in London & Dubai. Our registered office is 27 Old Gloucester Street, London WC1N 3AX.